Recently, we’ve received some feedback from our Windows 10 Insiders that the most played racing video game on Windows 10, Forza Motorsport 6, got the error code 0x803f8001. 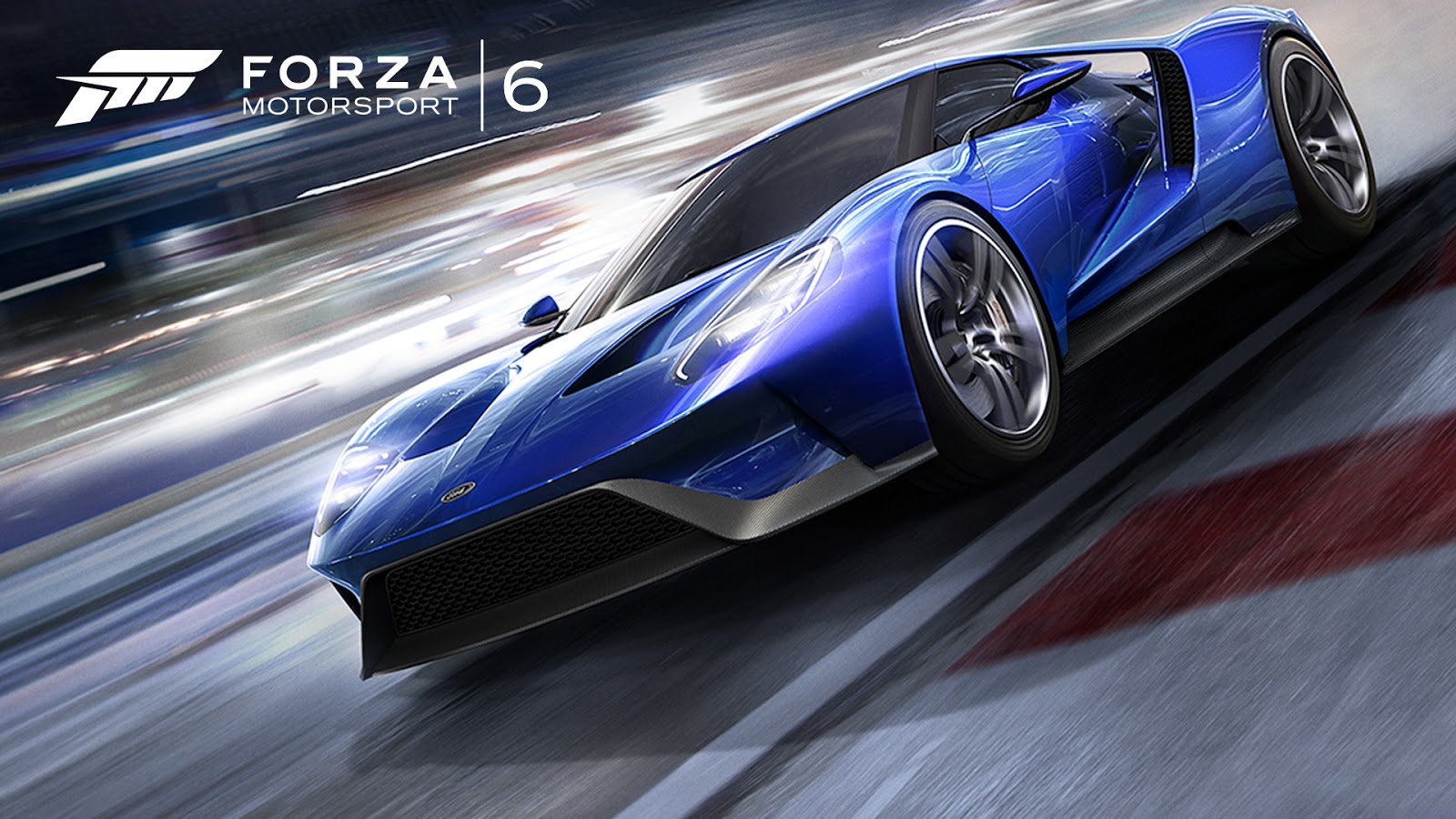 First, from the Insider ewanjackson, he reported that:
“So I was playing forza horizon 6 and went to to go out with a mate I come back to try and play the game and it come up with a message saying ‘Do you own this game or app? And saying all the usual and a error code 0x803f8001. I’ve tried all the usual restart Xbox sign in and out and none have worked any recommendations on how to fix this as I’ve really got into the game and have nothing else to play :/“

Also from another Insider, MarkAllsop said:
“This happened to me with NBA 16 after the Xbox gold live trial or whatever. It’s like my xbox thinks I’ve purchased it, but I haven’t but when I go to the store or re download it it won’t let me purchase it. I want to buy the game and it won’t let me it says play. But when I click play it gives me the error. I want to buy forza but it won’t work. These Xbox live trials or whatever mess with my xbox.“

Our engineers is trying to fix it now. If you got the same problem, please comment your computer or Xbox model below, our technical support will help you to fix it.
If your friend got the same issue, let share them this post. We will contact them soon.
Thank you!